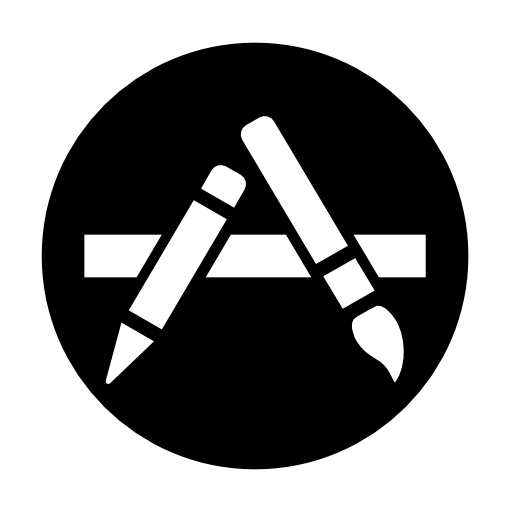 Users can access a substantial number of apps via App Stores. Furthermore, the selection available in app stores is growing rapidly as new apps are approved and released daily. While this growth has provided users with a myriad of unique and useful apps, the sheer number of choices also makes it more difficult for users to find apps that are relevant to their interests. To solve this problem, we have proposed recommendation systems for mobile apps that employ Twitter information which can precede formal user ratings in app stores, and version information which is specific to mobile apps. In this topic, we also have developed a recommendation system for serendipitous apps using a graph-based approach between items and other approach using relationships between users.

Iconic One Theme | Powered by Wordpress